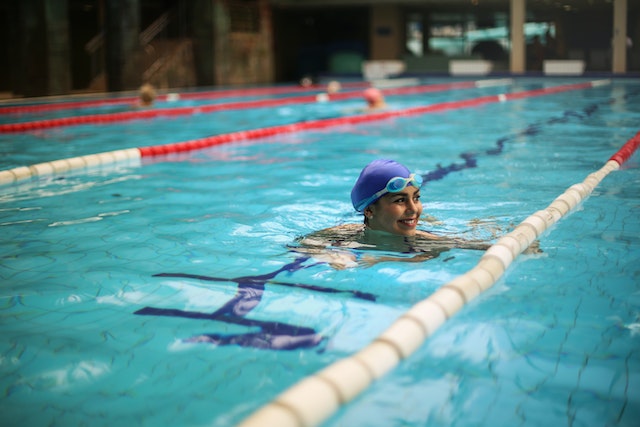 She’s already Australia’s most successful Olympian but Emma McKeon continues to push the boundaries, steering Australia to a relay world record at the world short course championships in Melbourne.

McKeon swam the first sub-50 second 100m freestyle split by a woman with a time of 49.96 seconds.

She will start favourite to take Cate Campbell’s 100m freestyle mark of 50.25 seconds later this week.

Entering the water with the team in third place and a second behind the leading Americans, 28-year-old McKeon overhauled the field to secure the gold.

It was the first time Australia had won the short course title.

“I always put my best races together in a relay – I love the team event,” said McKeon, who owns 11 Olympic medals.

“It’s pretty cool (to go sub-50) – there’s some incredible short course who have been racing years before me.

“I think Cate (Campbell) has got our world record so there’s high calibre there so it’s pretty cool to be doing 49 in a relay.

“It wasn’t something I was thinking about, it was just about touching first.”

Teenager Mollie O’Callaghan was backing up after setting the fastest time of the 100m backstroke semi-finals and was surprisingly off the pace in the opening leg.

Replacing heat swimmer Leah Neale, O’Callaghan opened the relay with a time of 52.19 before Madi Wilson (51.28) and Meg Harris (52.00) made up ground before McKeon brought it home.

O’Callaghan fronted the press but was ushered away after uncharacteristically swearing, but seemed to regain her composure after she sat and had some water.

“I wanted to try my best and do what I could do to try and touch the wall and give the girls a good lead but at the end of the day it’s a team effort and we all did pretty f***ing amazing,” the 18-year-old told reporters.

The Australian women collected a large paycheque as well as the gold medal with $37,000 paid for a world record from the prize money pool of $3 million.