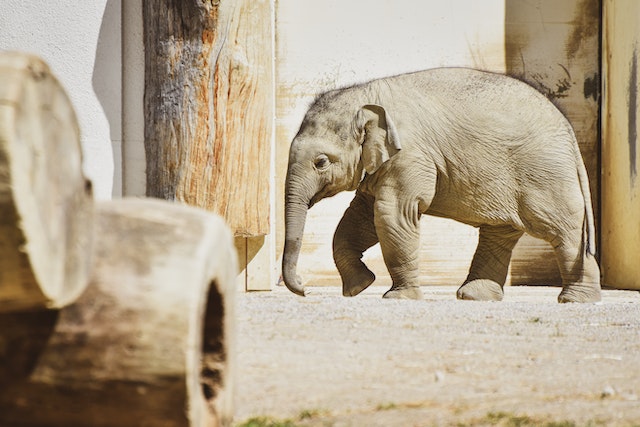 Melbourne zoo goers will have to wait to see a new baby Asian elephant girl, the third sibling to be born to separate mothers in a growing herd.

The so-far unnamed calf is the third born at the zoo in three months as part of a carefully planned operation to boost the population of the endangered species.

The baby girl, born at 11.25pm on January 1, shares the same father as her half-sister Aiyara and half-brother Roi-Yim, who were born in November.

Their father Luk Chai arrived in Melbourne in 2020 from Dubbo’s Taronga Western Plains Zoo and all three of the infants were conceived naturally.

“We began planning these births years ago, so to see natural biology play out at its best has been a real privilege,” Elephant Life Sciences manager Erin Gardiner said.

The newborn is said to be doing well and staying close to her mother Num Oi, who carried her for 22 months.

“Num Oi is an experienced mother and is being well supported by the other female Asian elephants in the herd, who are all keeping a watchful eye on the young one,” Ms Gardiner said.

The trio will be raised by the entire herd in an effort to assist their social development.

The babies are not currently visible to zoo visitors but will venture out into public view in the near future.

A competition to name the newest addition will be run via social media in coming weeks.