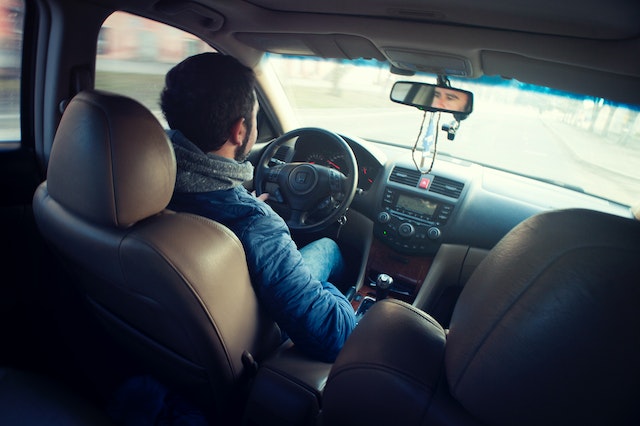 Catching a ride to a Christmas party could cost a lot more this year as demand forces up the price of rideshare services in Australia.

How much more you’ll be asked to pay will depend on what state you live in, according to service aggregator Placie, which found prices soared by up to 40 per cent in one state last year.

The company which compares the price of rideshare, taxi and premium car services in its app crunched figures from Christmas demand in 2021.

It found demand rose dramatically in the first three weeks of December despite lockdowns and health warnings about the COVID pandemic.

“We looked at the data from last year and we saw 35 per cent uplift in demand and average prices surge by 25 per cent,” she said.

“This year you can imagine the rise when we’re all dying to get out there and celebrate Christmas with family and friends. If a dormant year showed these kinds of prices, the next few weeks will bring higher costs.”

The company found West Australians suffered the highest rideshare price hikes last year, with average prices up 40 per cent over the festive season, while NSW residents saw average prices surge by 20 per cent.

Peak times during the Christmas season included 4pm to 8pm on Saturdays, and between midnight and 4am on Sundays.

Placie growth head Candace Ngok said those watching their wallets at Christmas should compare services to save cash.

“Ride services are affected by a huge number of factors, from traffic closures and bad weather to big events and petrol prices, so it’s hard to know when the best time to travel is,” she said.

“Equally, not all services react to these factors in the same way. It’s not uncommon for one provider to price surge, while another doesn’t.”

Earlier this year, Uber revealed 3.8 million Australians regularly use its ridesharing service, in addition to customers on platforms include Didi, Ola and Shebah.