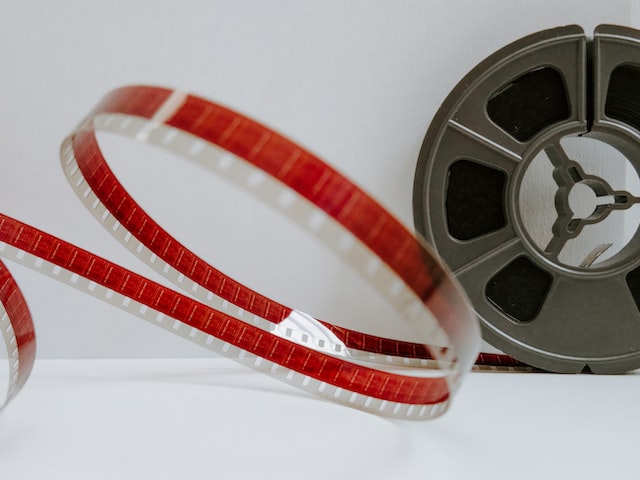 Kidman will be presented with the award in a gala tribute at the Dolby Theatre in Los Angeles in June 2023, the Institute’s Board of Trustees in Los Angeles has announced.

She is the first Australian actor to receive the honour, previously given to the likes of Orson Welles, Bette Davis and Alfred Hitchcock.

“Nicole Kidman has enchanted audiences for decades with the daring of her artistry and the glamour of a screen icon,” Board of Trustees Chair Kathleen Kennedy said in a statement.

“She is a force both brave in her choices and bold in each performance.”

Kidman’s breakthrough role was in 1989’s Dead Calm, which was quickly followed by Days of Thunder opposite Tom Cruise in 1990.

Some of her standout performances include as Alice Harford in Eyes Wide Shut, Satine in Moulin Rouge, and more recently as Lucille Ball in Being the Ricardos.

Kidman has been nominated for five Academy Awards, and won an Oscar for her role as Virginia Woolf in The Hours in 2003.

She has also won a BAFTA, two Emmys and six Golden Globes.