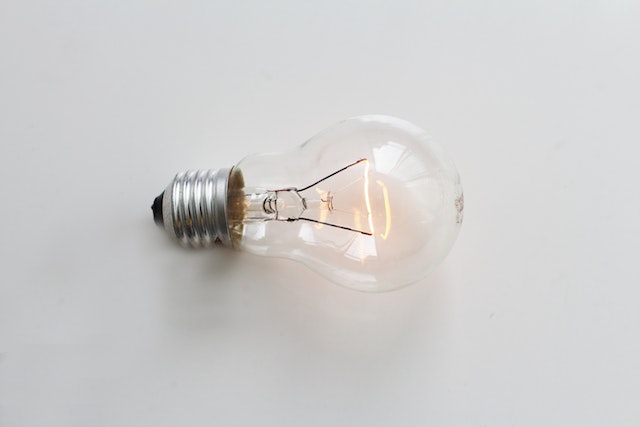 The NSW parliament will sit in the lead-up to Christmas to debate legislation related to the Commonwealth’s national plan to slow runaway energy bills.

Premier Dominic Perrottet said MPs would be recalled on Wednesday to consider amending an existing bill, allowing the government to force coal and gas companies to cap prices.

The Commonwealth passed its new energy laws introducing a cap on gas prices at $12 a gigajoule, a mandatory code of conduct for the gas market and the roll out of power bill support for welfare recipients last week.

The NSW legislation will empower the state government to cap the coal price at $125 a tonne, Mr Perrottet said Monday.

The premier, who is on leave, will return to support the legislation as it’s debated in the house.

“The cap on coal and gas prices will help drive down the cost of energy for households and businesses in NSW, with commonwealth modelling showing that the caps will provide an estimated average saving of $230 per household,” he said.

NSW Labor says it will offer bipartisan support and is committed to the full implementation of the federal blueprint.

However leader Chris Minns said his party would use the extra day in parliament to introduce its own bill, aimed at cutting costs for renters.

The bill would ban secret rental bidding by prospective tenants, allow them to transfer bonds from one property to the next and establish an independent rental commissioner to advocate on their behalf.

“NSW Labor has offered bipartisan support to deal with the national energy package and we urge the government to support Labor’s plan to make renting fairer,” Mr Minns said.