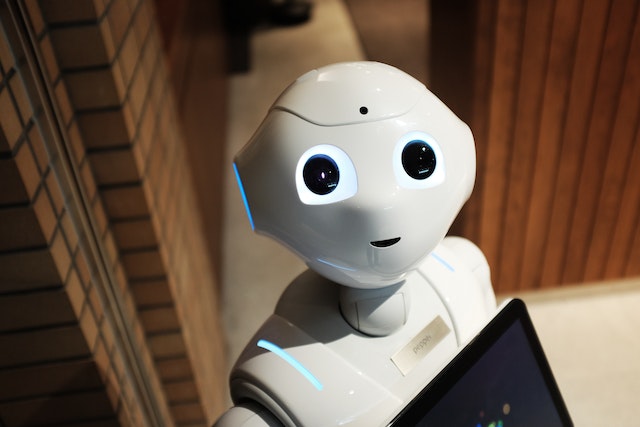 Australia will develop robotics and automation across the economy by combining research and manufacturing skills under a new strategy.

Minister for Industry and Science Ed Husic has appointed an advisory committee to develop a national robotics strategy that will meet for the first time on Tuesday and be chaired by Australia’s chief scientist Professor Bronwyn Fox.

Robotics companies are estimated to be worth $18 billion in annual revenue to the economy, up from $12 billion in 2018, serving sectors ranging from mining to agriculture as well as advanced manufacturing.

“Australian made and maintained robotics and automation systems have the potential to boost local manufacturing, open up export opportunities and create safer and more productive work environments,” Mr Husic said.

“And while we’re recognised as possessing strength in field robotics, we can do better, across a wider range of activities.”

Upgrading industrial capability is one of the federal government’s priorities under a $15 billion national reconstruction fund, which has allocated up to $1 billion to quantum, robotics and artificial intelligence technologies.

* Simon Lucey, director at the Australian Institute of Machine Learning